Its been a while and sadly there has been no netball for weeks but we remain hopeful that we will be back on court training and playing matches very soon.  So to fill the gap in the news from BBNC we thought that we would run a couple of interview with some of our players to give an insight into what makes us that little bit netball crazy. First up we have Gabs Bower, not just a netballer as you will soon see.

When did you decide to take on the London Marathon? Have you done anything like this before? Is there a specific cause that you are supporting and why?

I’ve supported my brother & sister in law at marathons and after being in the crowd and the atmosphere being epic, I quite fancied the challenge. I finally made my mind up after my husband Matt was diagnosed with Retinitus Pigmentosa in 2019. I applied right away to run London 2020 supporting the RNIB. They’ve been a great support to Matt & my family. I wanted to raise as much money as humanly possible to give something back. The RNIB have been doing Zoom catch ups with all London RNIB runners & the team and Hannah from RNIB  & Ben who’s our trainer from Full Potential have been great support throughout. So Far we have raised £7140 for RNIB and we will continue to raise even more as we approach London 21!

My training has been ongoing for over a year now and I’ve completed a couple of 16 week plans and a 20 week plan. I’ve got a lot of miles to cover up until October 2021. I’ll continue to run because I love it anyway and it’s great for my mental health.. This month (February) I’m starting my pre marathon 16 week plan and then after that I will start my new 20 week plan in May. Full Potential work alongside RNIB runners and will provide the training plans around what works best for me and my work/home life etc. These plans consist of easy pace runs, intervals, steady & long runs.

How have you managed with COVID 19 and the restrictions on your training?

To be honest COVID has made me focus on my running even more because it really helps me mentally. I’ve not been able to play as much netball and at the moment due to Lockdown there is no netball at all. So more time to run. Running is pretty much one of the only things that’s been allowed.  Life slowed down with all of the restrictions so more time to pound the streets and I’m loving it.

Last year you completed the Virtual London Marathon, how was that?

Running the virtual marathon around Worksop and Oldcotes wasn’t quite the same as experiencing the views and crowds that London will bring but I feel extremely lucky to have had my brother Matt run alongside me as my wingman. He also ran it for RNIB (Team Bower) My legs had the miles in them but mentally I found it challenging at times. I think I was overwhelmed with the reason why I was running it and also all of my family and friends who came to cheer me on (socially distanced of course) was amazing. My brother got me through the wobbles. He’s just so calm and such an awesome human being. He can run it so much quicker than me but he ran alongside me all the way as support, I’ll be eternally grateful  to him for helping to get me to the finish line. It was my first marathon so it was all about the finish line not finish time. I know I can do the distance I just need to work on my mindset to smash London 21. For me it was definitely harder mentally than physically.

Have you competed competitively at any other sport?

Yes I swam nationally when I was younger and ran for the Harriers both competitively. I also played netball in school.

How did you get involved in netball in Bassetlaw? How often do you play, who for and what position?

After having my little boy in January 2017 my sister persuaded me to go to B2N (Back To Netball) session at Worksop Leisure Centre and after that I was hooked. I play in two local teams one on a Monday evening (Bassetlaw Rubies) and the other Ninjas) in Sunday Bassetlaw League. This team I captain.  I also play/manage a team (Mermaids) on Wednesday evenings in Sheffield Match Night.  We have been pretty successful and have won leagues and been promoted several times over the last two years. I also occasionally help out playing a friend’s team on Thursday evenings In Chesterfield. I’ve also completed my level 1 coaching and I am working towards my C award umpiring award. I think it’s fair to say I absolutely love Netball. My main position I play is Goal Attack. I think I’m defo more an attacking player but I like to have a go at defending sometimes for a laugh and to try to get better at it.

What is your favourite sport and why?

That’s a tough one. Netball & Running

I love Netball because I love team sport and also the social side of it. It feels like we are one big family that help and support each other. I love how far we have all come as players & progressed and I find it fun and I’m competitive so playing in leagues is a big bonus. Even when I am shattered I find it very hard to turn down playing a game of netball. I am buzzing when I’m on court especially if it’s a close match or we get a win. In 2019 Bassetlaw Belles N.C. organised a netball tournament to coincide with the Netball World Cup and to raise money for the RNIB and Cancer Research. We raised £900 which was split between the two charities. A massive team effort all round

I love running because I like having personal goals, something to focus on and mentally it’s brilliant. I love to encourage others to run and I do believe it doesn’t matter what pace you do it’s about getting out there and enjoying it.  If you PB it’s a bonus. I run solo mostly but my sister has got into it and she’s doing brilliant and sometimes I run alongside other mates too.  Running has definitely helped me get through lockdowns and all of the challenges we have as a family.  I prefer to run in the cold as I get really hot when I run…Bring on London 2021!

Thank you Gabs for sharing your experiences with us. Keep up the good work and be proud in your achievements so far 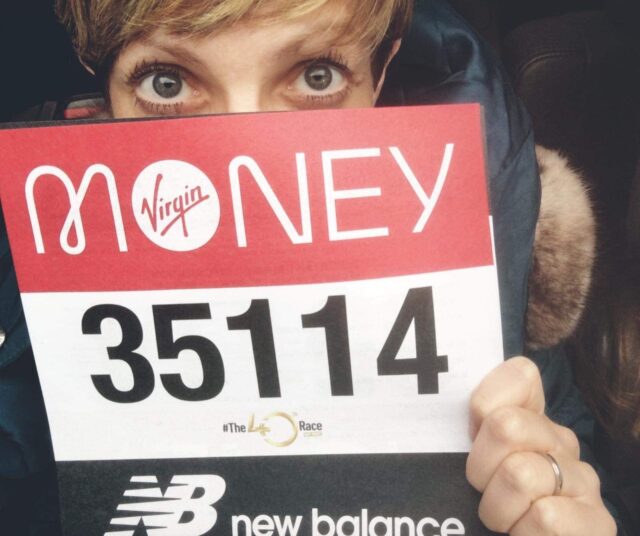 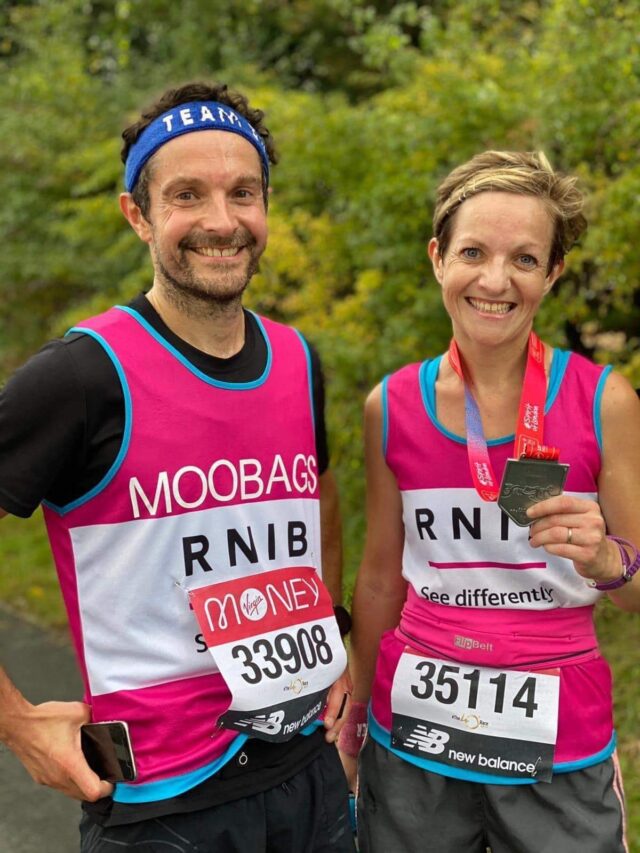 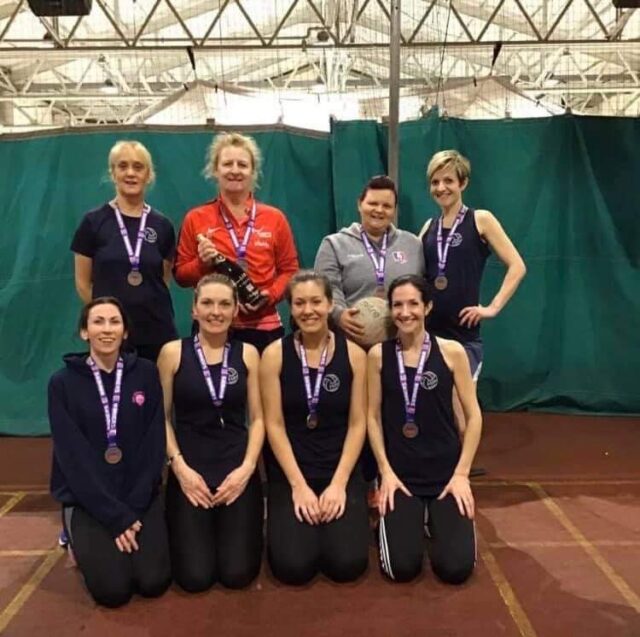 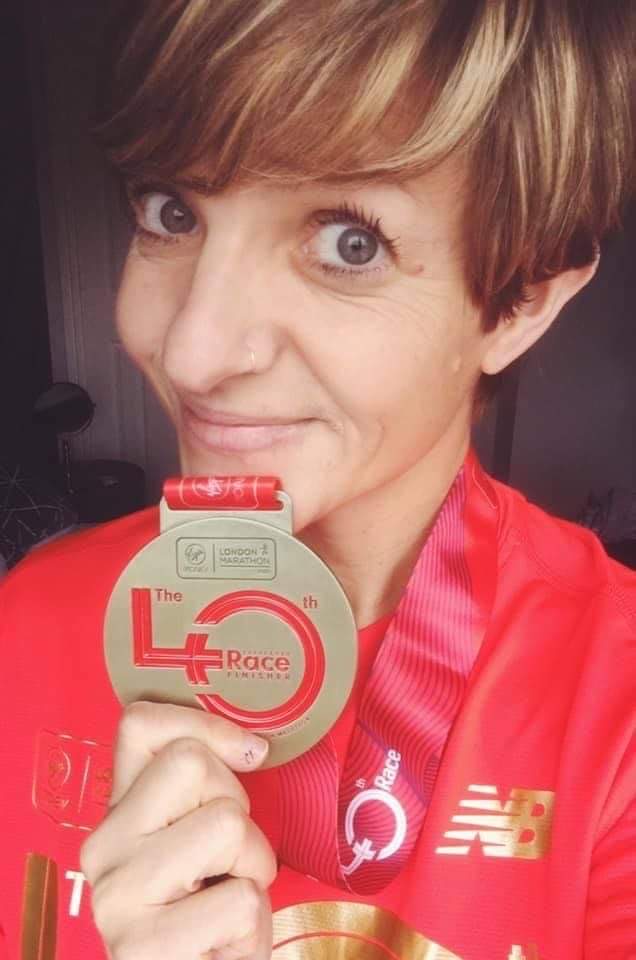 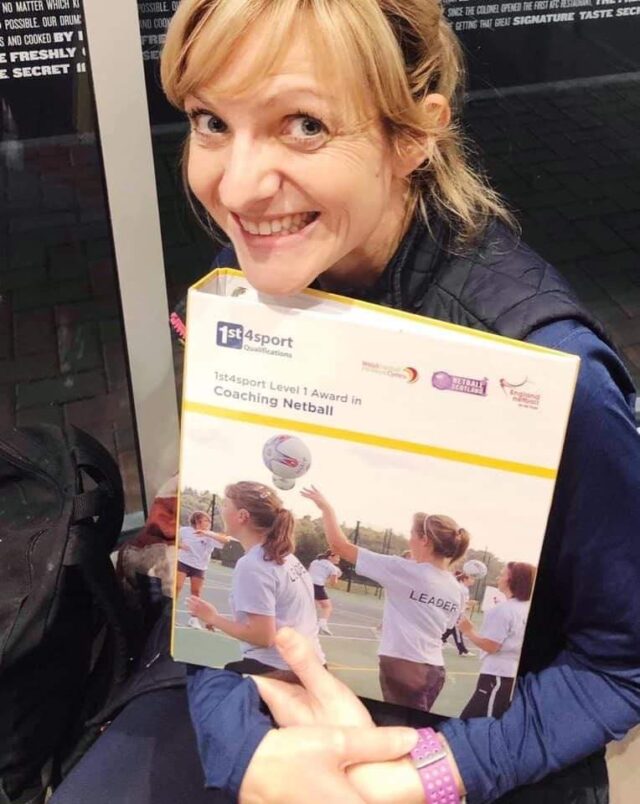 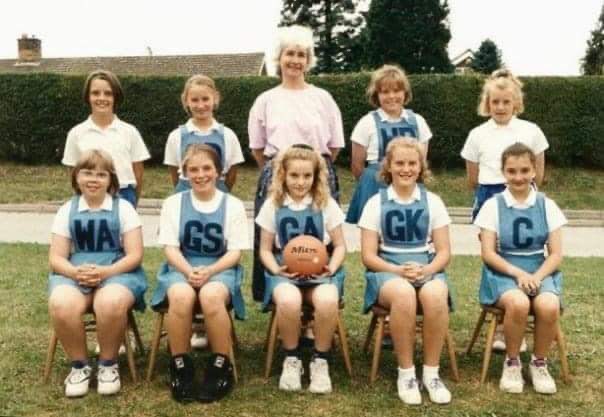 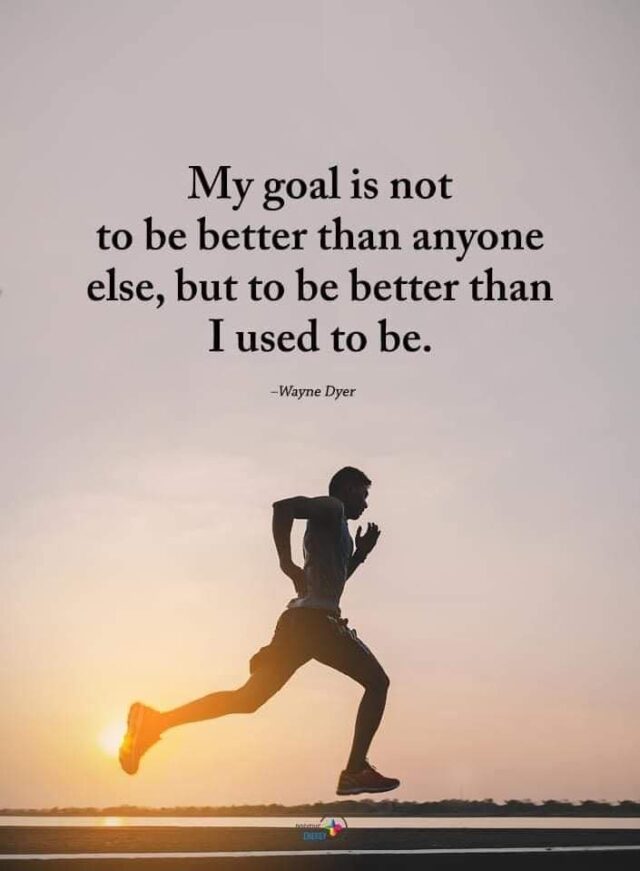 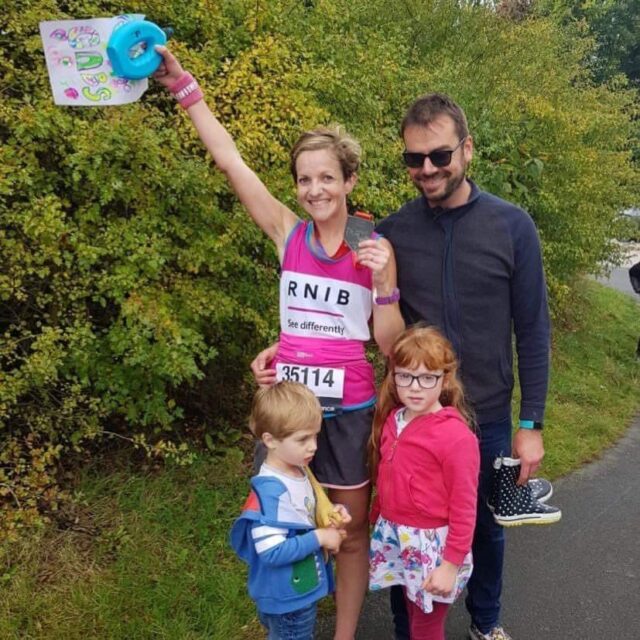 previous
It Was All Elf & Safety!
next
Start Young, Dream Big!
EMAIL US