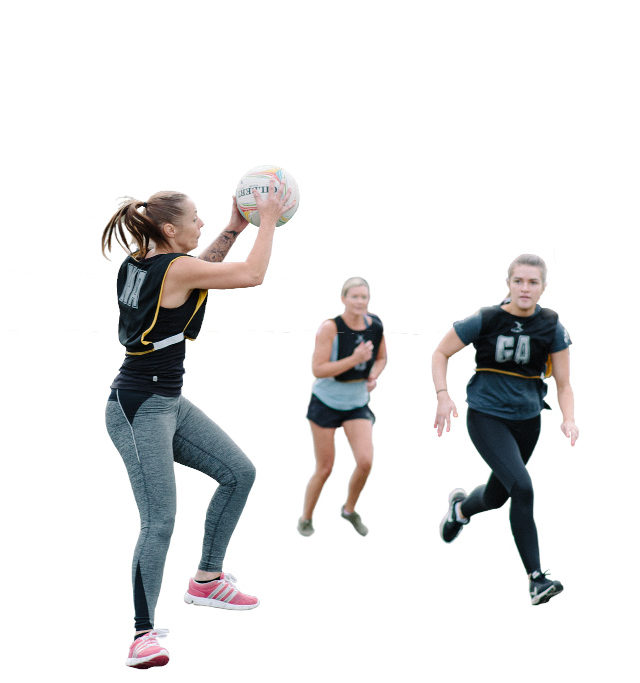 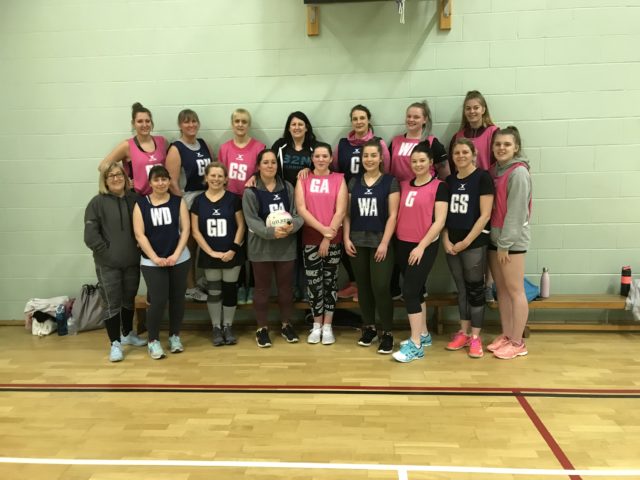 Turn up and play netball in Worksop. All levels welcome. 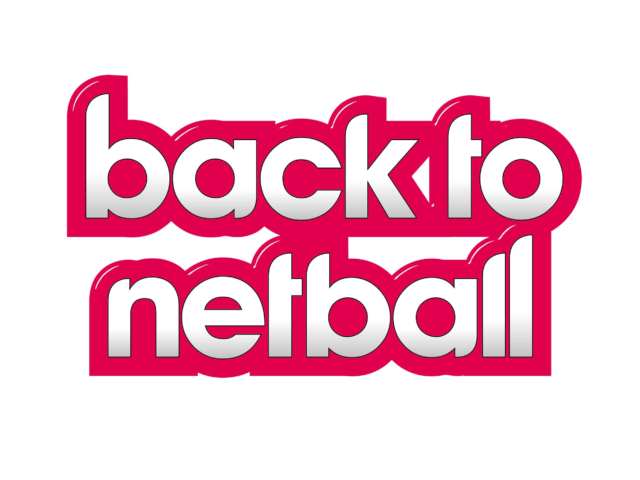 Train and play netball in Retford. All levels welcome. 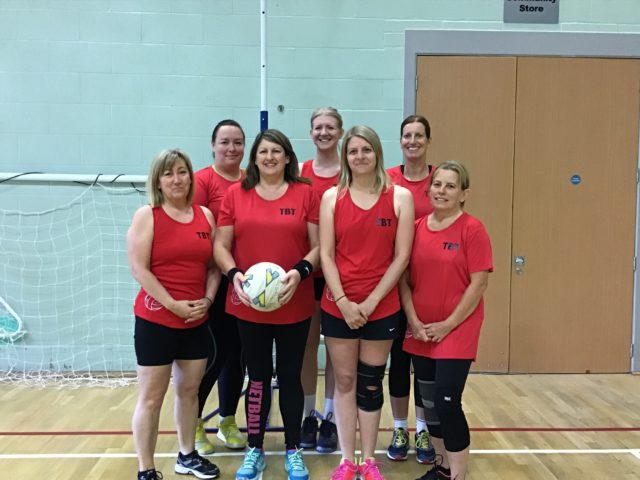 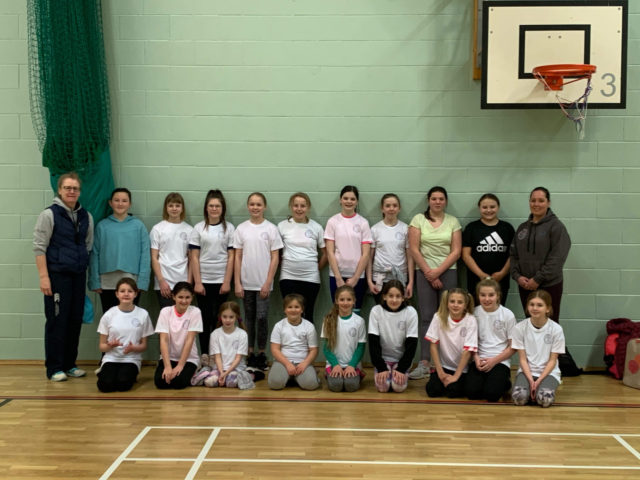 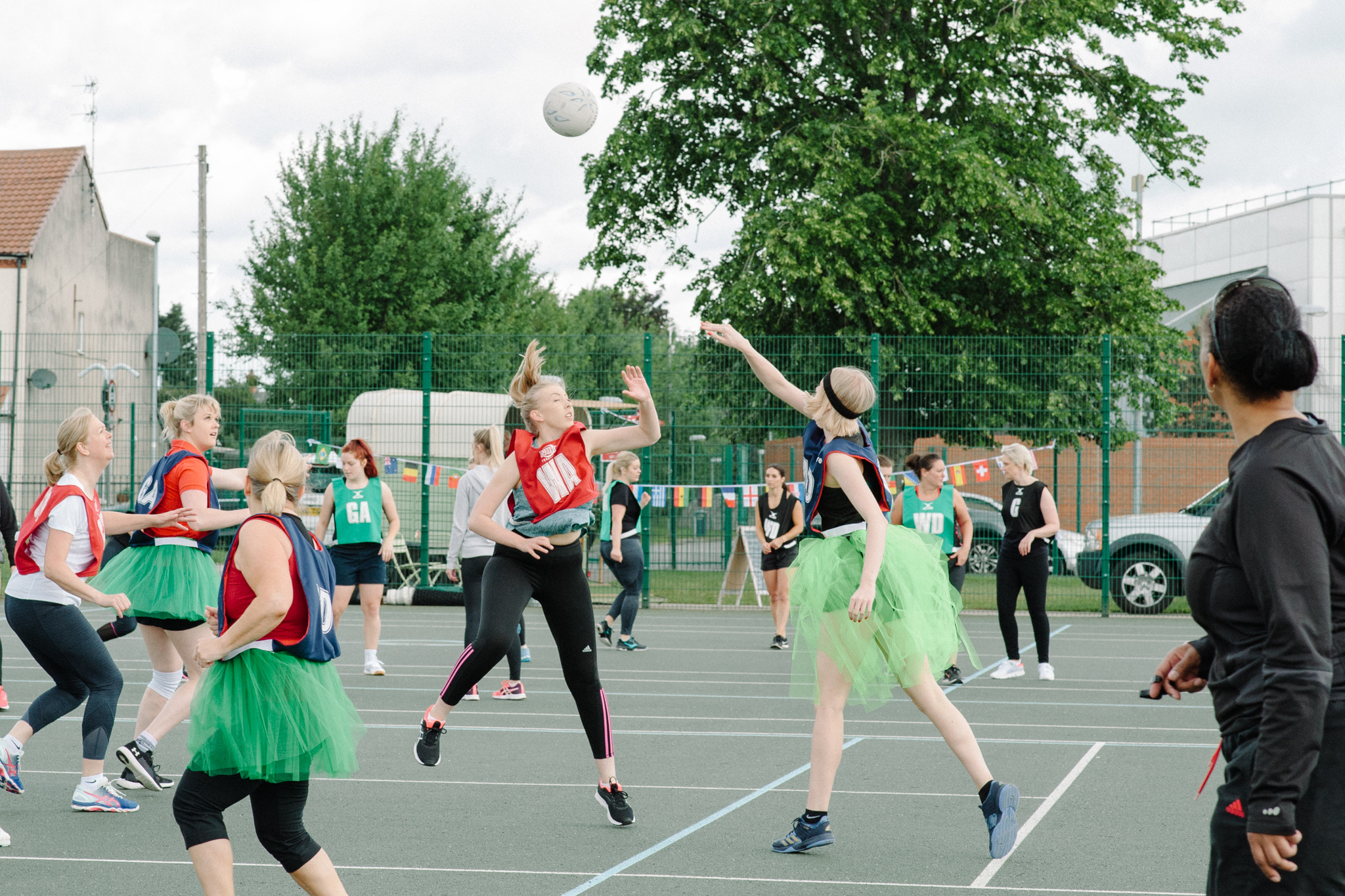 Over recent years netball has become more and more popular with women (and men) in the UK. The profile at the elite and international level of the sport has gone through the roof with televised matches and increased publicity. It follows then that the interest cascades to grassroots level.

Bassetlaw Belles Netball Club has works hard to provide appropriate opportunities for anyone interested in playing this fantastic sport. Our Back To Netball sessions started the ball rolling and from there in a very short space of time the variety of opportunities to get involved have grown. We have Netball Now, which like Back to Netball is a drop in session where you just pay to play. We have our own friendly league which runs every few weeks on Sunday mornings. We are also in the early stages of developing our Junior Section.

CONTACT US
PLAY
Come and play netball with Bassetlaw Belles Netball Club
UMPIRE
You don't just have to play Netball to get involved. We're always on the lookout for new umpires to referee our matches.
SUPPORT OUR CHARITY
Our chosen charity this year
is Smalls for All
TALK TO US
on Facebook

We’re All Going On A Summer Holiday!