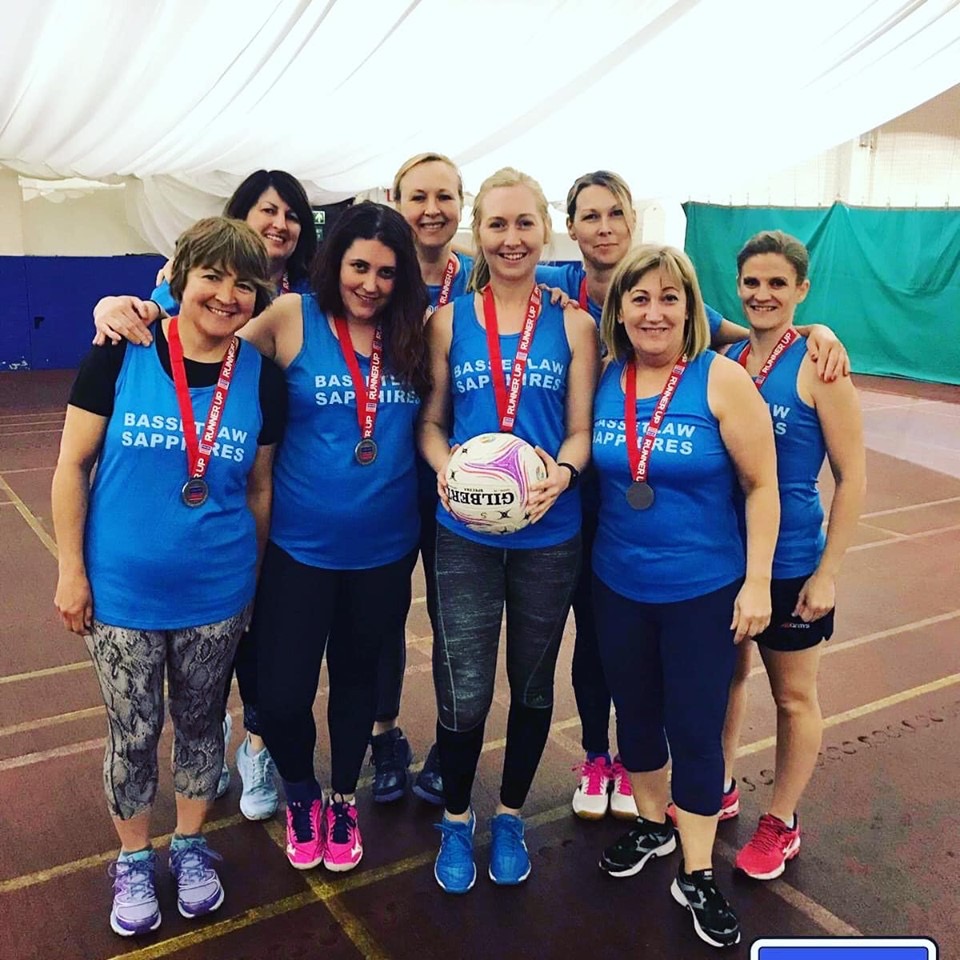 In January 2017 Back to Netball came to Bassetlaw and the rest is history.

We’ve had over 300 women come to our weekly sessions during this time. Many have gone on to play in competitive teams and leagues locally and a bit further afield, others prefer the weekly training sessions.

What is certain is that lifelong friendships have been made and will endure on and off the netball court. After all, it is all about fun, fitness and friendship. 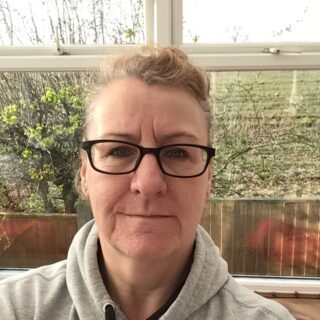 Hi, I’m Lindsey and I’m the club’s lead coach. I’ve been a level 2 coach for about 8 years. I have coached senior club, juniors, school, back to netball and walking netball. I love to see players regardless of age or ability enjoying netball and try to make my sessions fun and inclusive. I still play weekly and I umpire at regional level. I love netball!

One of the achievements I am most proud of is being part of the coaching team that trained the Croydon Borough Youth Team to the bronze medal on consecutive years in the London Youth Games.