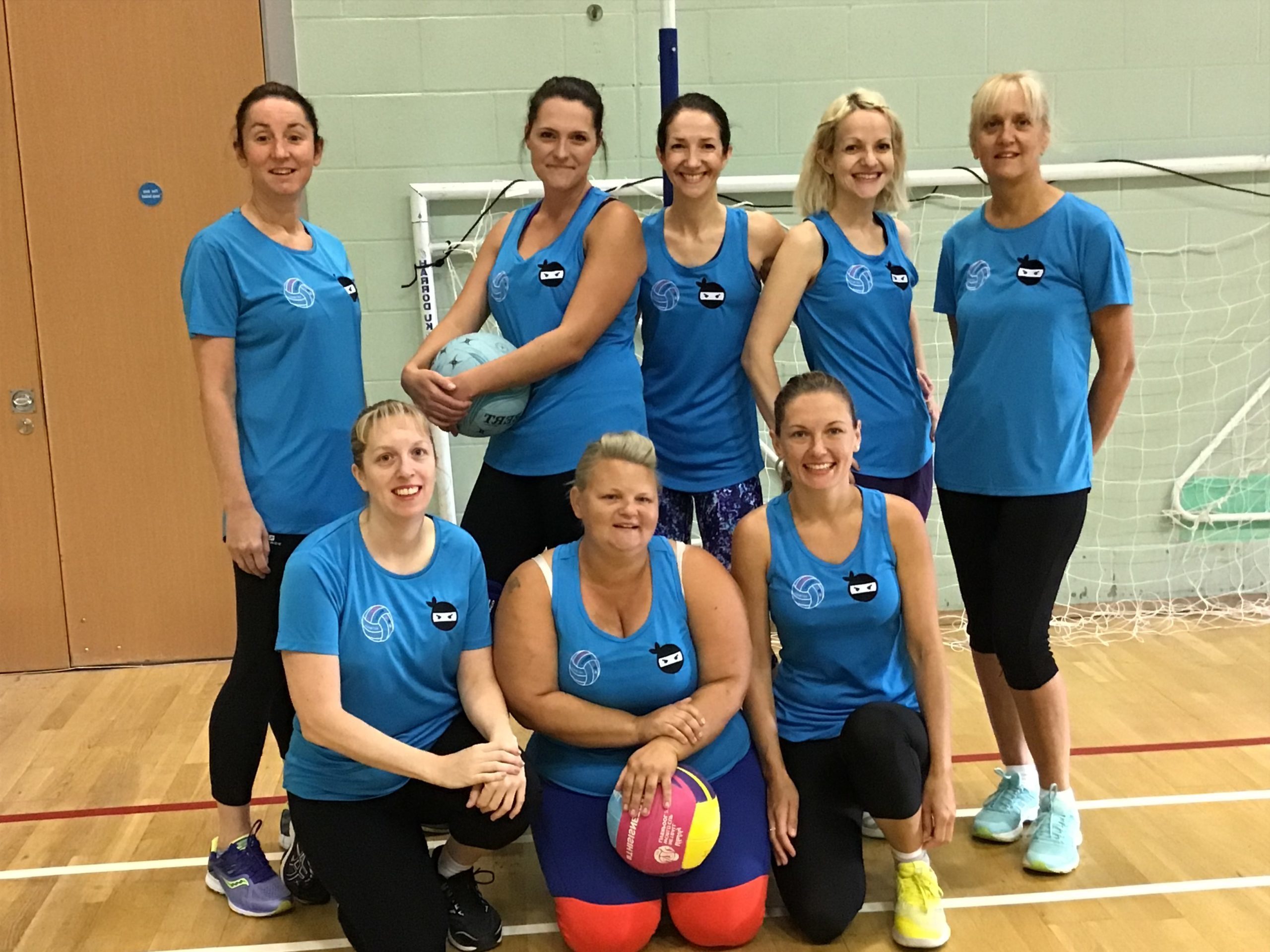 Aside of running our own Sunday Morning League, we have three teams playing in the commercial Netball Leagues.co.uk on a Monday evening at the North Notts Arena, Worksop. We have Bassetlaw Sapphires, Bassetlaw Diamonds and Bassetlaw Rubies all have evolved from the local Back to Netball and Netball Now sessions. The matches are competitive and friendly and a great way to hone your netball skills against similar level teams. The seasons are three months long and the winning team wins a trophy and medals. Good sportsmanship is also recognised with an award at the end of the season

We have two teams that currently play in the Sheffield Matchnight League on a Wednesday night. Players in both teams have all come from our Back to Netball and Netball Now sessions.  The standard of play is at a good level and both of our teams have enjoyed success with promotions to higher divisions over recent seasons.

We also run a Sunday Morning League that is made up of Bassetlaw Belles Club Teams and other local teams. 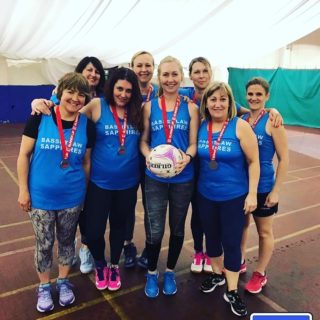 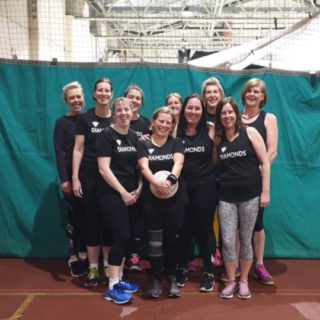 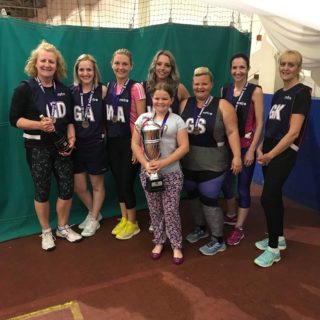 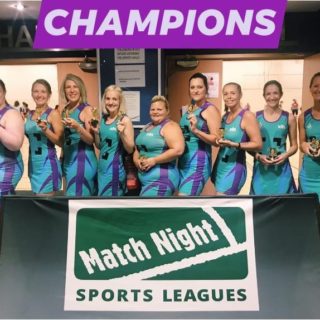 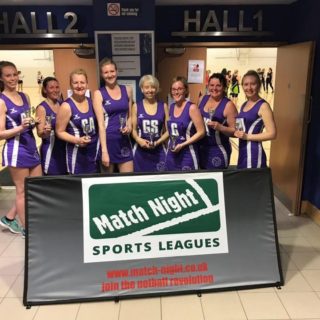 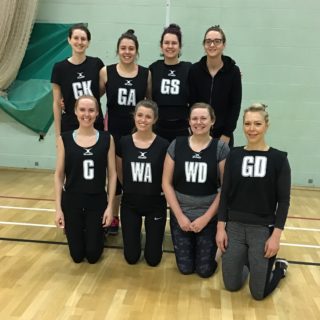 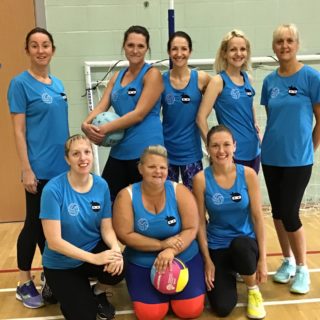 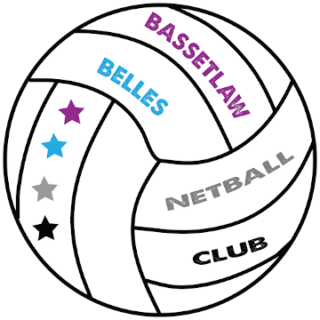 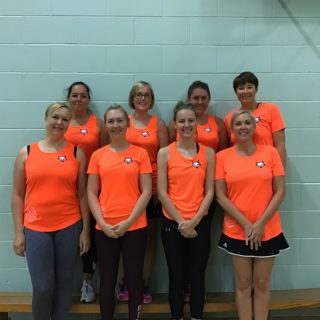 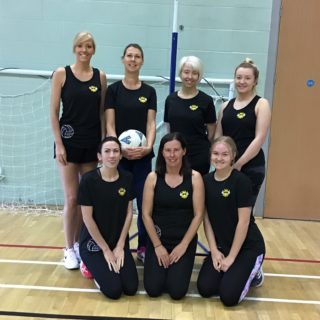 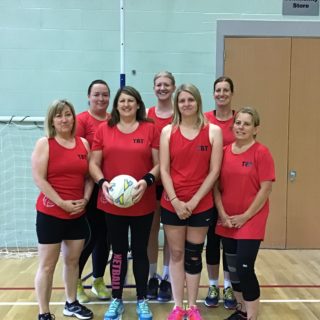