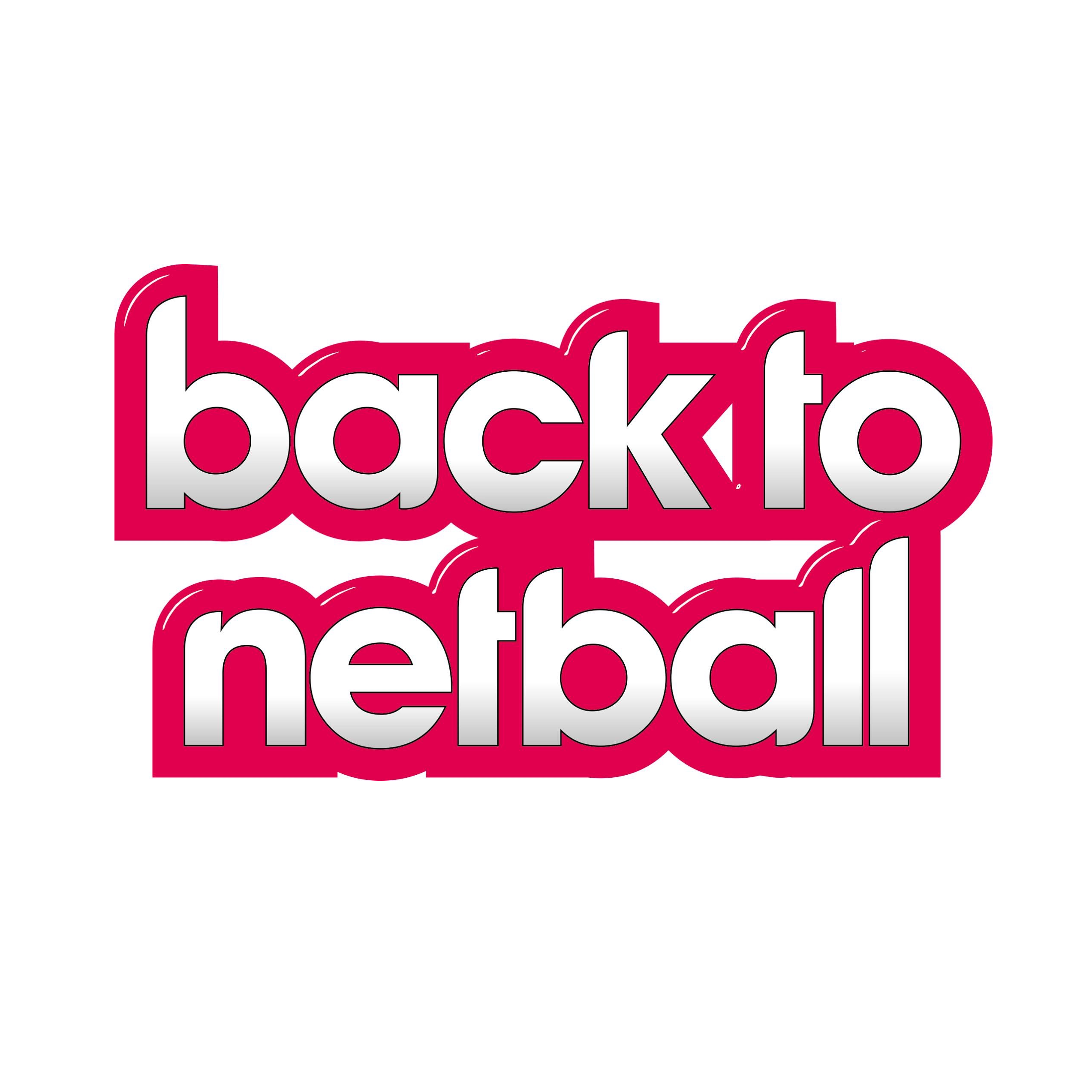 Over ten years ago England Netball developed an initiative to get more women into netball. Their target group being women who had been out of the sport for some time either through injury, work/family commitments or change of circumstances. Thousands of women have returned to the sport via Back to Netball sessions.

The sessions are coach led, with the focus being on core basic netball skills (passing, catching shooting and defending) and matchplay in a friendly and encouraging atmosphere.

The sessions are £4.00 and there’s no need to book in advance.  It’s a drop in session.

CONTACT US
Find us at The Elizabethan Academy,
Hallcroft Road, Retford, DN22 7PY
CONTACT US
EMAIL US