There’s nothing better than crawling out of bed early on a Sunday morning and taking to the netball court! So almost sixty local women did just that!

Yesterday we had the week 7 fixtures and all four games were fiercely contested. First up we had Panthera v Vixens in a top of the table clash. I was goal for goal until the last few minutes when table toppers Vixens took the victory. Scorchers took on Cougars in match two. A game that ebbed and flowed throughout, ended with Cougars taking the five points to put them back to second in the table.

T Birds took their first season win with a victory over The Hustlers. A game that could have gone either way. Ninjas v Sweaty Bettys brought up the rear. Bettys were running away with the game up until the last quarter when Ninjas having made a few changes with player positions finally got going. The match was drawn 14 v 14. A fair result all round.

Our next set of fixtures are on Sunday 27th June from 8.30am at Manton Sports Club, Worksop.  We will be finished well in time for Sunday dinner!

If you are interested in netball in Bassetlaw please get in touch – info@bassetlawbelles.co.uk, Facebook/Instagram Bassetlaw Back To Netball for both juniors and seniors. Please also see our recent article on Lincoln Live. 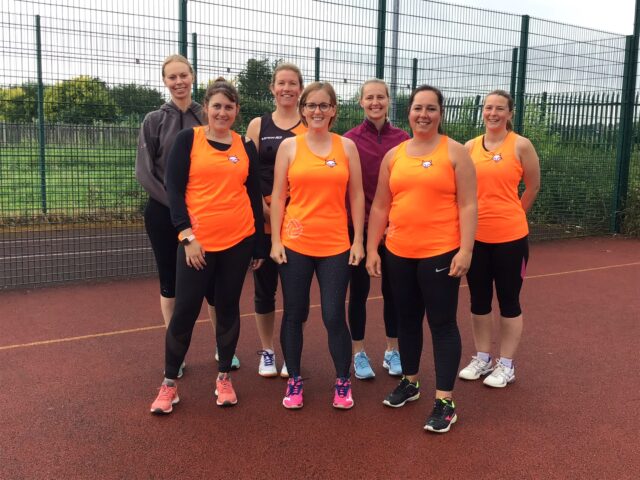 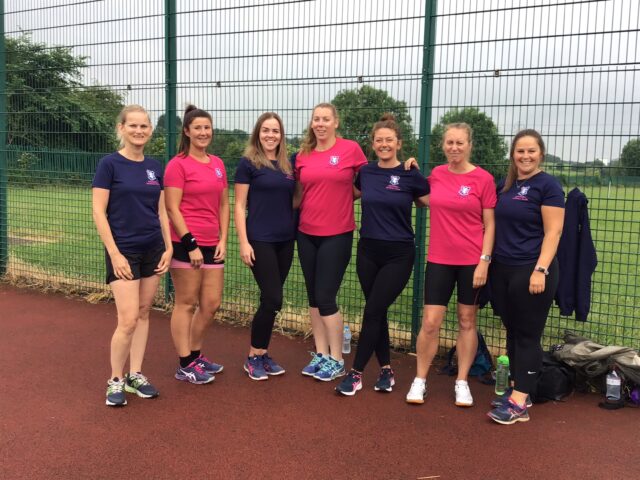 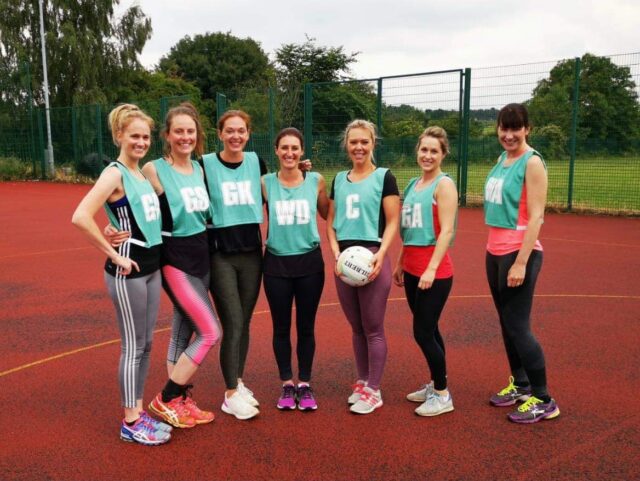 previous
Never Too Hot For A Spot Of Netball!!
next
Retford - Junior Netball Taster Sessions
EMAIL US