With the temperatures being on the rather warm side over the last few weeks, netball hasn’t wilted that’s for sure. Our Thursday evening sessions in Retford and Worksop have attracted lots of players out to enjoy training and match play without the need of the waterproofs!

Back To Netball (Retford) 6pm to 7pm at Elizabethan Academy had a visit from a reporter from Lincoln Live to find about our session and the benefits of netball on both physical and mental health to those who take part. It was great to be able to promote our netball to a wider audience.

Netball Now (Worksop) 7pm to 8pm at Manton Sports Club continues and we are looking for new players to get involved. The session is a pay to play. Its a great way to practice those court skills in a friendly and fun environment.

Our junior section has thrived since the end of March when some lockdown restrictions were released.  We have over thirty youngsters who come to the weekly sessions on Monday evenings at Manton Sports Club between 6pm and 7pm. We are looking to organise matches against other teams locally so that the skills being developed can be practiced in a game situation.

Sunday Morning League continues to be popular and competitive with eight local teams playing every other Sunday morning in Worksop. It is great to see new teams develop. Long may this continue

If you are interested in netball in Bassetlaw please get in touch. There is something for everyone. All you have to do is take a look. 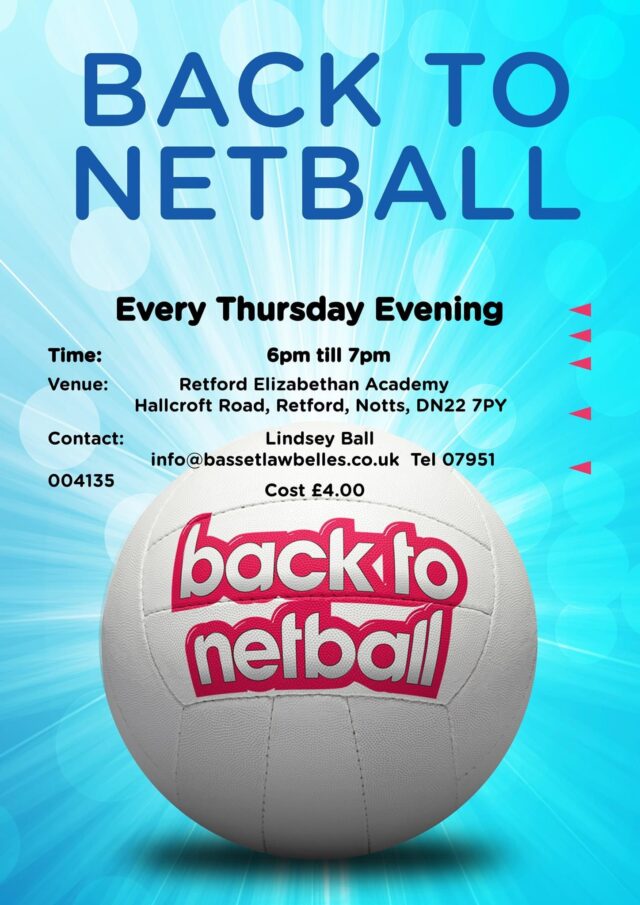 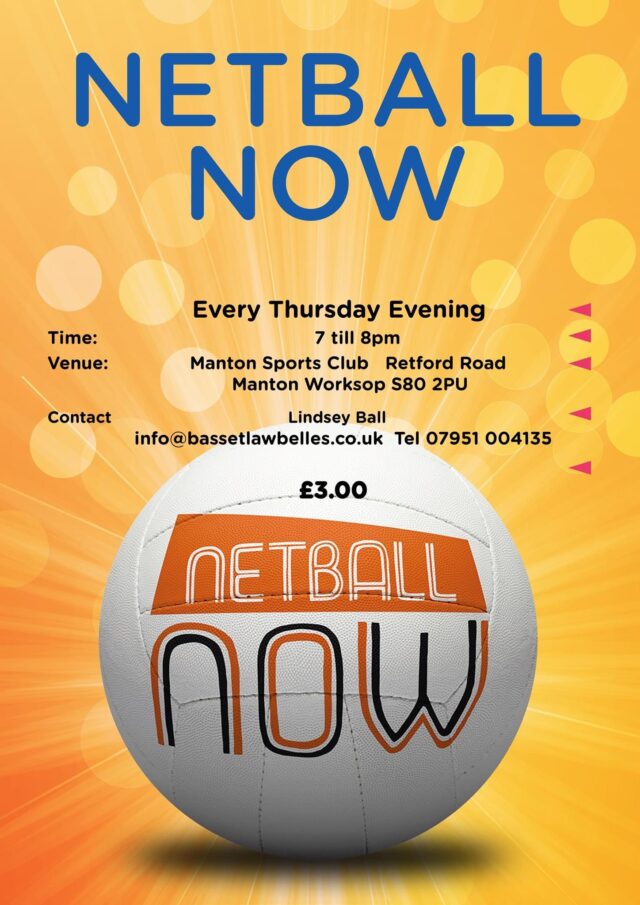