Wow what a morning of netball we had on Sunday 6th December when almost 40 women took to the netball court at Manton Sports Club in Worksop. It was a sight to behold with everyone without exception donning elf attire and playing in our tournament to raise funds for the Alzheimer’s Society. What a day for netball and fundraising.

When we all arrived almost half of the court was under water due to overnight rain but in true hardworking elf style we picked up the brooms and cracked on clearing the massive puddles. There’s nothing that keeps us from taking to the court. So after a short delay five teams took part in a round robin format. We had Santa’s Little Helpers, The Stripy Socks, The Candy Queens, North Pole Netters and Buddy’s Ballers. There were some close matches and the overall winners were Santa’s Little Helpers with a 100% record. Well done ladies.

But the day was all about fun and just enjoying being back on court after the latest COVID 19 lockdown. The appetite to play was huge and although the games were competitive win, lose or draw the results were secondary.

As well as the tournament we also held a virtual raffle. Prizes were donated and raffle numbers bought. Again all in aid of our chosen charity.

In total we raised in excess of £550.00 for the Alzeimer’s Society. A fantastic achievement for a very worthwhile charity.

Thank you to everyone who played on the day, donated prizes, bought tickets, umpired games and helped with the organisation.

This was a brilliant way to end the netball season until it restarts again next year and a great way to end what has been a very difficult and challenging year for many reasons. 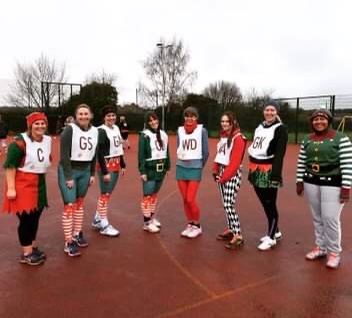 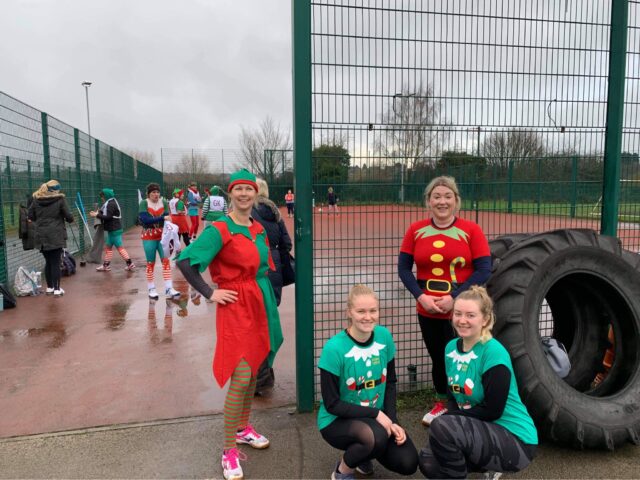 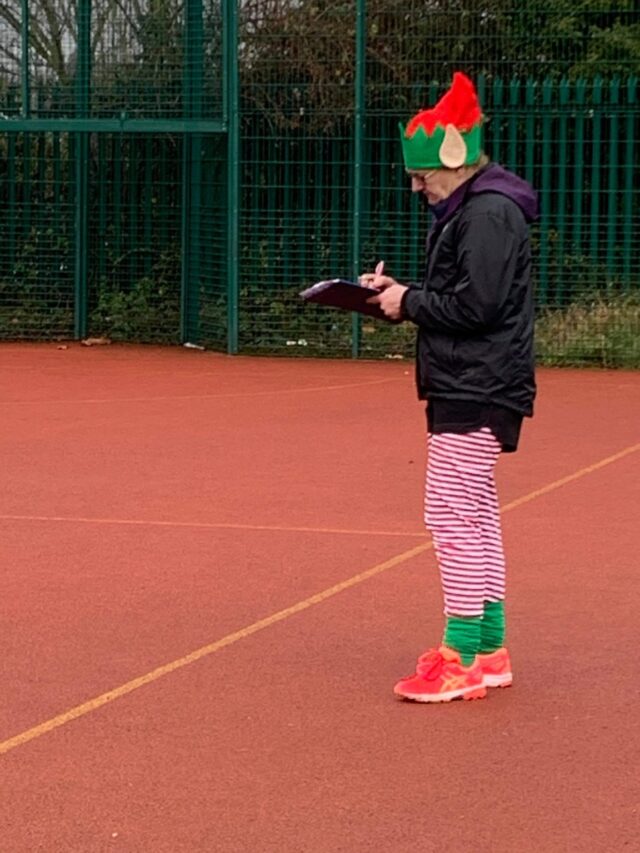 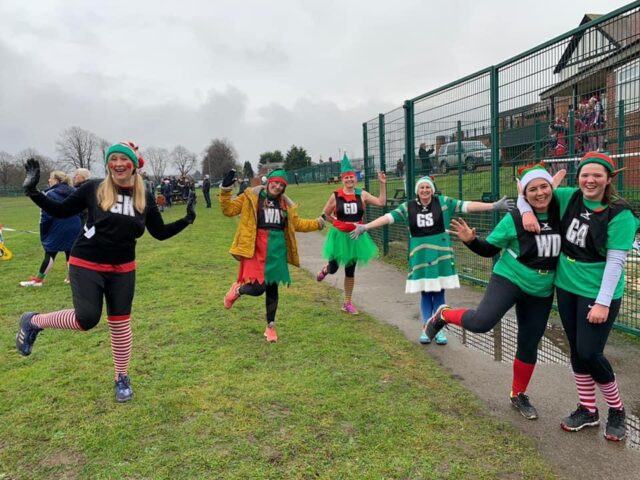 previous
Its Beginning To Look A Lot Like Christmas!!
next
And Now For Something Completely Different
EMAIL US