There will be five teams giving it their all on Sunday 6th December. The tournament runs from 9.45am to 1.00pm at Manton Sorts Club, Retford Road, Worksop. Naturally there will be a requirement to done a bit of Elf kit be it big ears, stripy tights or a floppy hat!

We have the Candy Queens, North Pole Netters, Buddy’s Ballers, The Stripy Socks and Santa’s Little Helpers in contention for the tournament title. Who will run out winners? The tournament is a round robin format with every team playing each other once. The top two teams will play a final for overall winner. There will be no medals just pride in coming in top spot. There is an award for the best behaved and most sporting Elf on the day.

We are all looking forward to having some fun and raising some case for a very worthy cause.

Now where are those jelly beans and maple syrup! 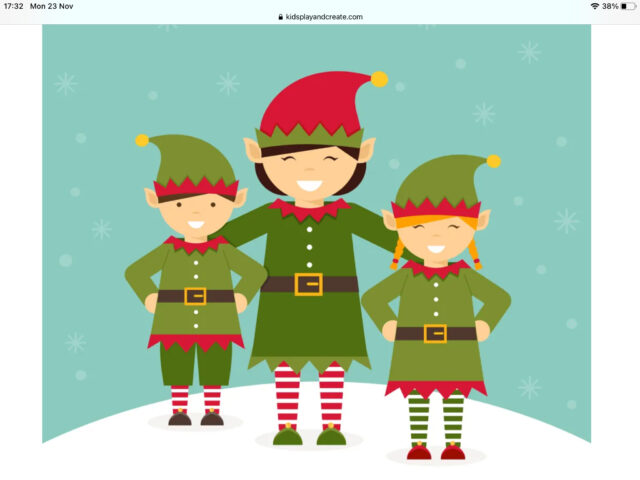 previous
Netball Is Good For Your Elf!
next
It Was All Elf & Safety!
EMAIL US