So the new Sunday Morning League started today bit there was a spot of unfinished business to deal with from season 4!

Due to the coronavirus restrictions season 4 had to be cut short. The good news is that the seven teams had already played each other once so the final result table gave an accurate record of the season with Vixens running out in top spot and She Wolves finishing in second place in their inaugural season in the league. It was all very close and went down to only a couple of points in the end.

The season’s Most Valuable Player was Louise Berridge scooped the award which recognises fair play and sportsmanship as voted for by the opposition teams every game. Well deserved and congratulations Louise.

Congratulations to Vixens who have now won the League for the fourth time on the bounce. 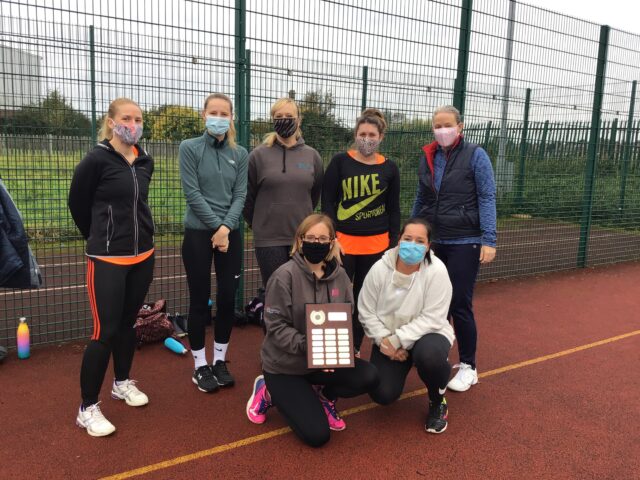 previous
Twas A Breezy Kind Of Day For Netball!
next
The Return of the Sunday Morning League- Yay!
EMAIL US