After months of waiting we finally managed a couple of Sunday Morning League matches yesterday.

First up was Vixens v TBT. Despite a stiff cross wind and cooler than cool hands both teams showed that despite the break the old skills were still in abundance. Vixens took an early lead but were chased down by TBT as their play began to settle down with new team members getting into a groove. Vixens ran out winners.

The second match was T Birds v The Scorchers. Scorchers had a number of guest players helping out but they soon began working like the ‘well oiled machine of old’ and set off at  a fast pace with goals aplenty.  T Birds started pulling before the half time interval showing again that despite the lengthy lay off the skills were still there. The Scorchers romped home eventually to a good win.

It was great to see netball games back on court. Rule modifications, lost of hand sanitiser to be seen and the NHS App being used.  With a little effort, common sense and support netball is back.  You know what it was still highly competitive, everyone worked hard, fitness levels will be on the up and without doubt there will be some tired and achy limbs this morning!  But its back in the fullest sense of the word. 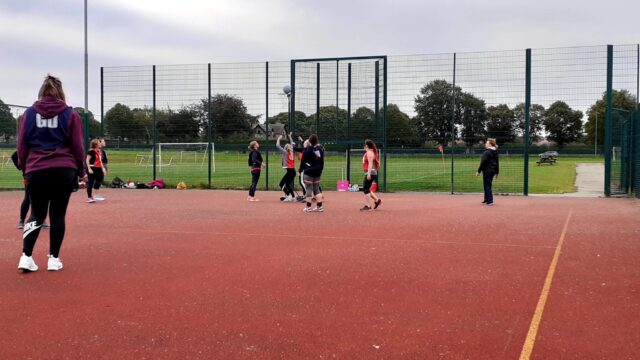 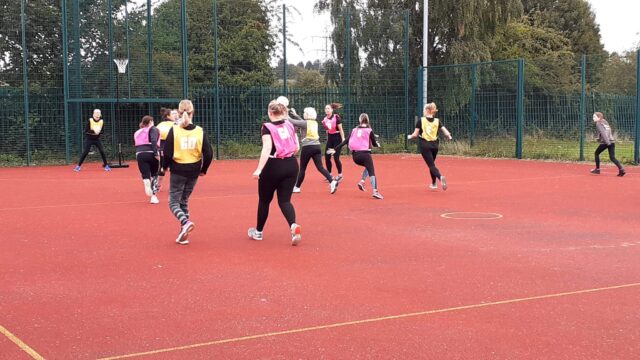 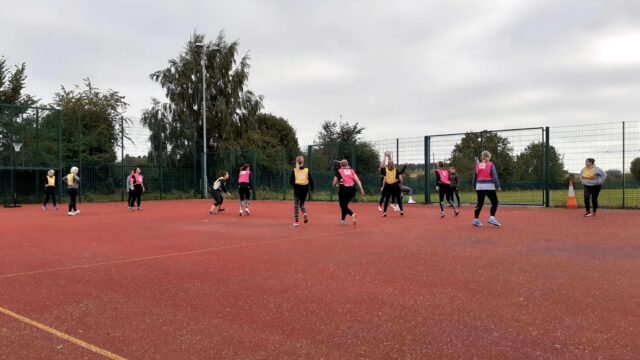 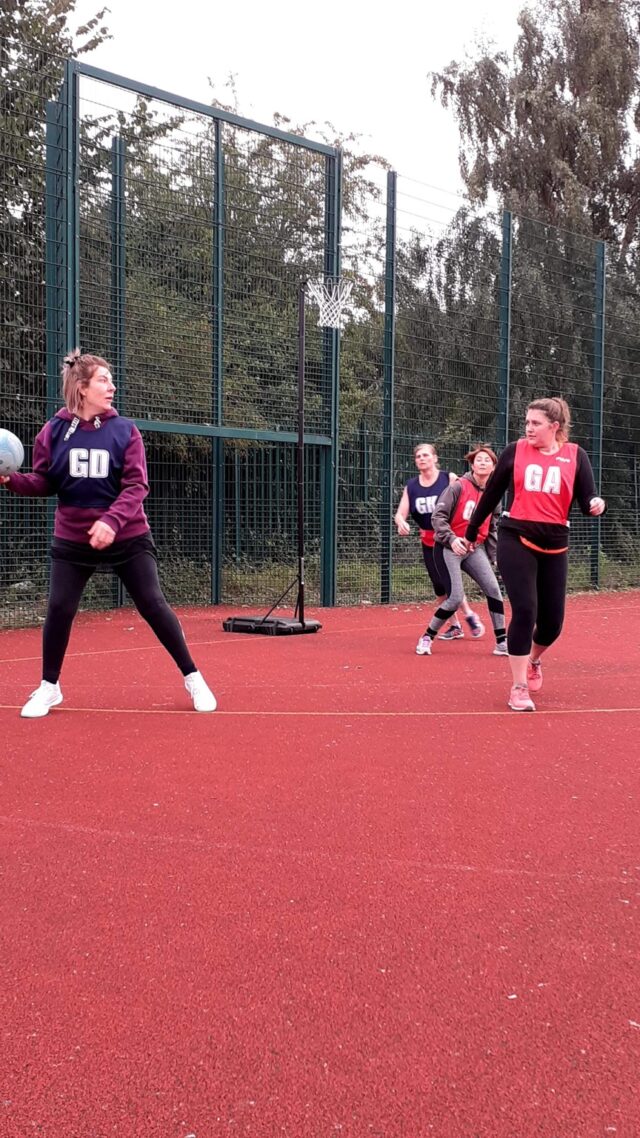 previous
The Court Is Calling!!
next
VIXENS - CHAMPIONS X 4
EMAIL US