After a break of some seven months the Bassetlaw Sunday Morning Netball League made its come back today. Season Five is up and running!

I think its fair to say that we have all missed our regular netball fix over the last few months so it was great to be able to have three good, competitive matches this morning at Manton Sports Club. This is a new venue for us and offers us a rare opportunity to play competitive matches due to the current Tier 2 Covid 19 regulations and restrictions. We are all adjusting to new netball rule modifications and to battling the elements and court conditions. It made for some tentative play but confidence soon returned. Its very different to the indoor netball we have been used to,

Panthera who have just joined the league this season took the victory against TBT. The current champions- Vixens were given a tough game by T- Birds from Clowne but came out winners and Ninjas had the closest of games against Hustlers who are returning to the league. Ninjas won by the smallest of margins.

Aside of the health benefits that playing sport gives, the social aspects are equally important with  players not having seen friends and team mates for a long time. Its good for your mental well being too.

The next games are on Sunday 1st November when The Scorchers and Vixens, Ninjas and TBT, T Birds and Hustler meet in round 2. 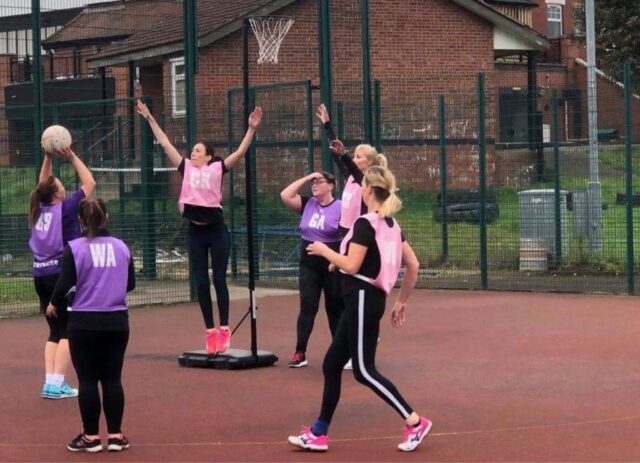 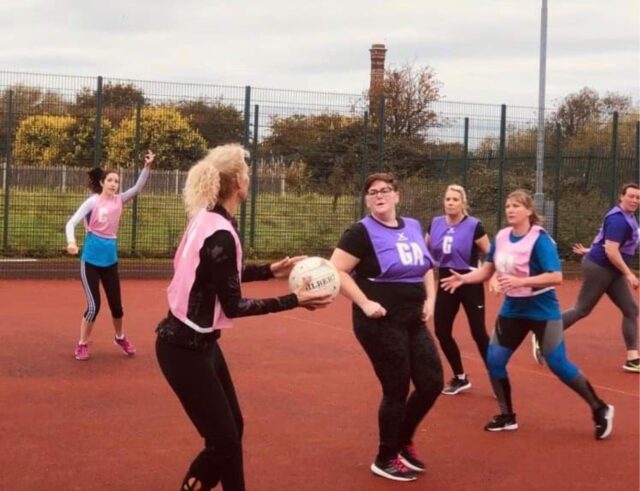 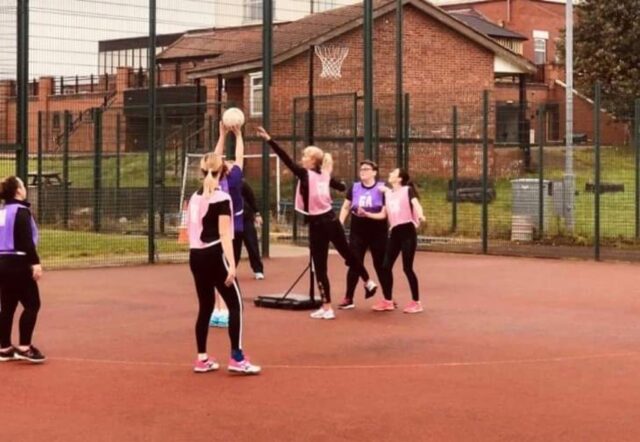 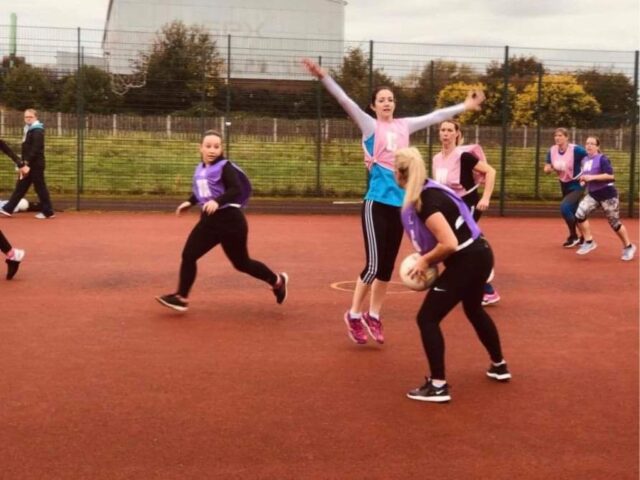 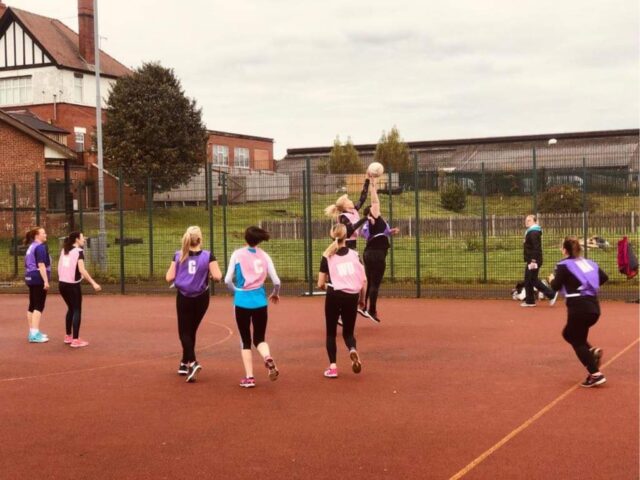