Yay finally we have made a return to court and long may it continue.

Over the last two weeks we have held two junior sessions and four senior sessions in Bassetlaw (Worksop and Retford). The numbers have been huge in particular the seniors (70+ women) and numbers have had to be capped to fall in line with UK Government and England Netball directives in order to keep the sport as safe as it can be in these COVID 19 times,

Its fair to say that the enthusiasm and enjoyment has been in abundance and everyone is just happy to be back doing what they enjoy.

Sunday 18th April sees that start of our new netball season.  Sunday Morning League which this time around starts with eight teams. Not bad considering only a couple of years ago when we first started out we had just the four! Anyway to get us on our way we had a few matches this morning at Manton Sports Club in Worksop. It was pretty cold out there first thing but the wind chill paled into insignificance when we got started well until we had a few snow flurries. But we’re hardened netballers so a bit of the white stuff didn’t stop us! It was great to see lots of new players and old ones take to the court. Naturally we finished with a piece of cake 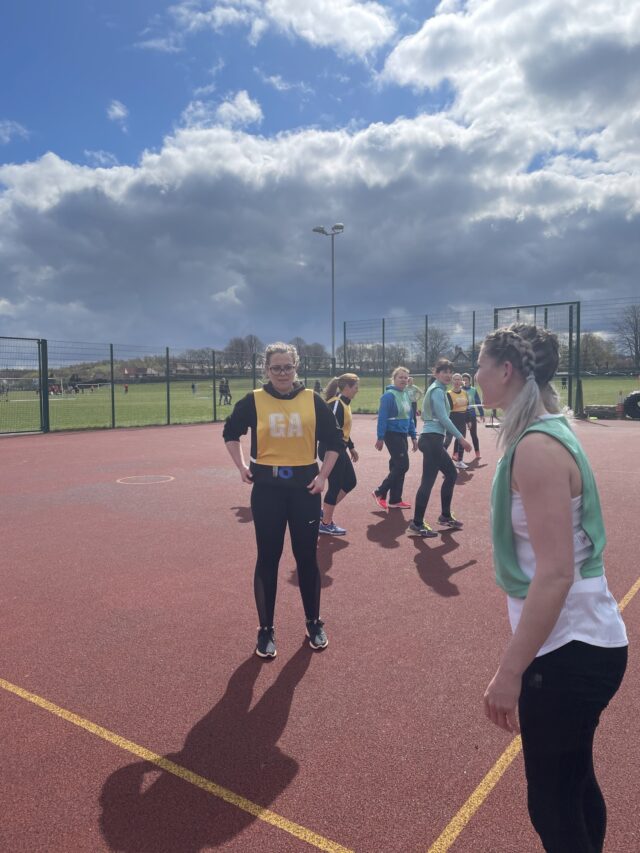 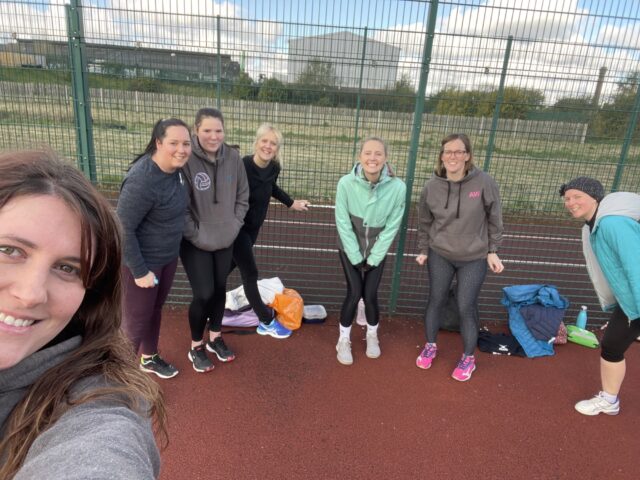 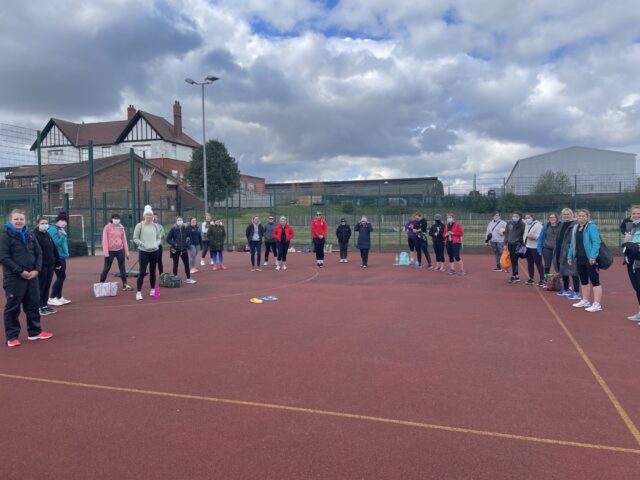 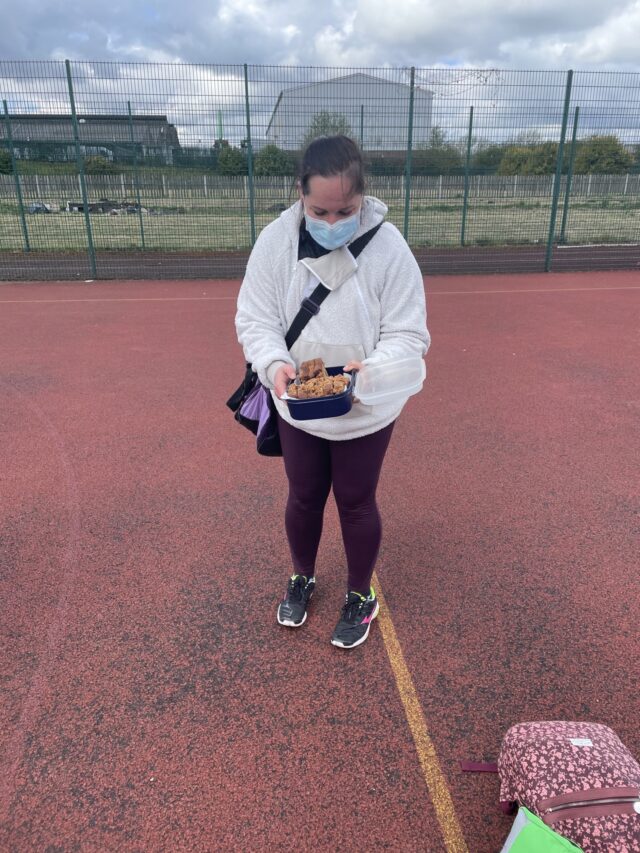 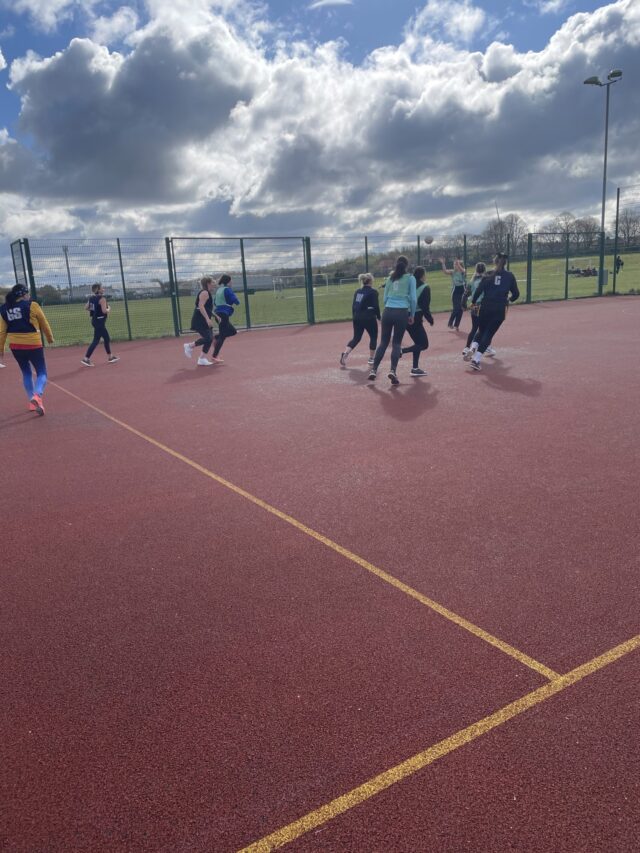 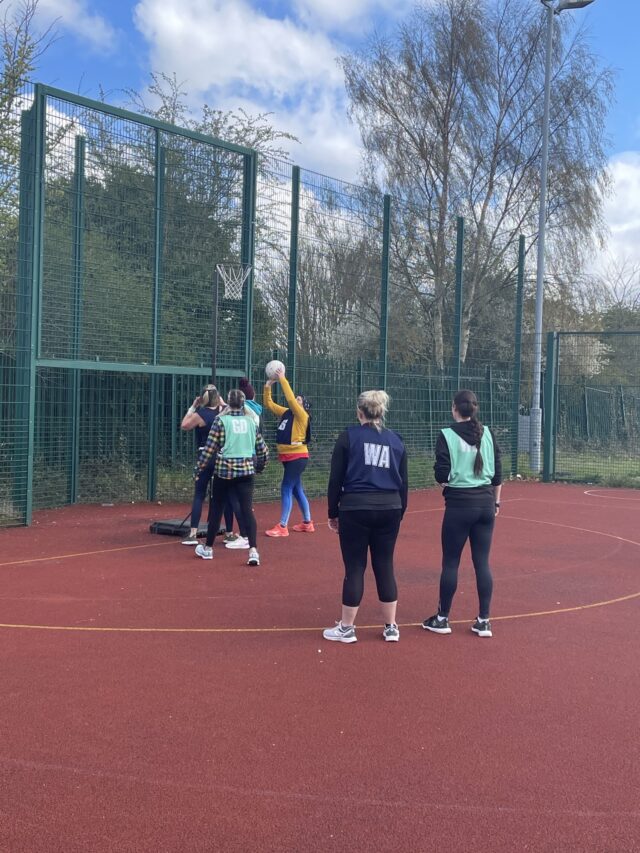 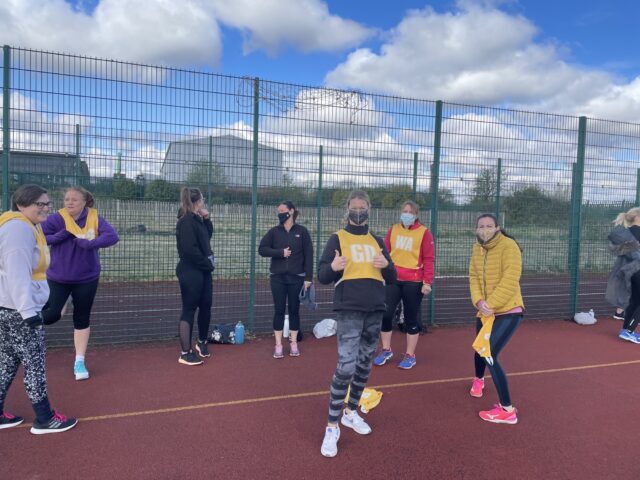 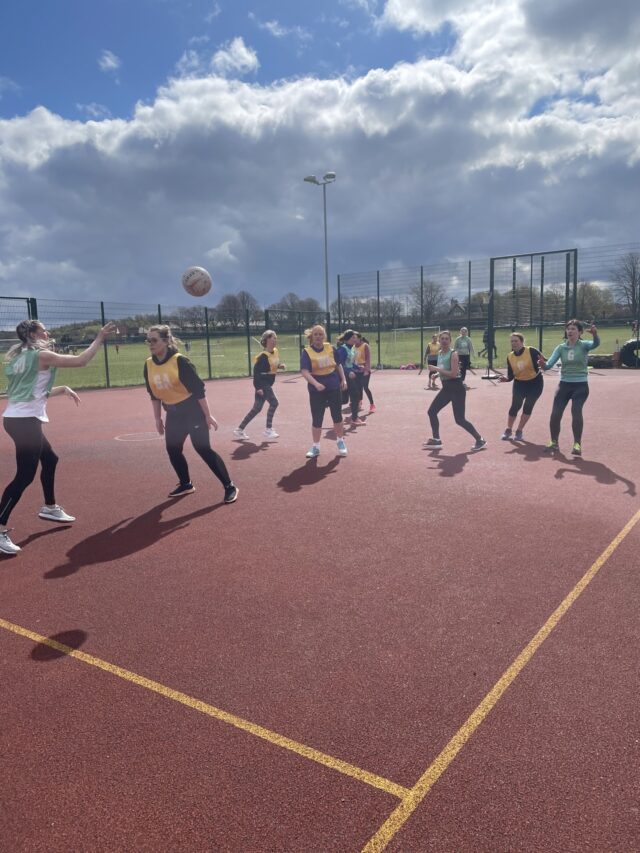 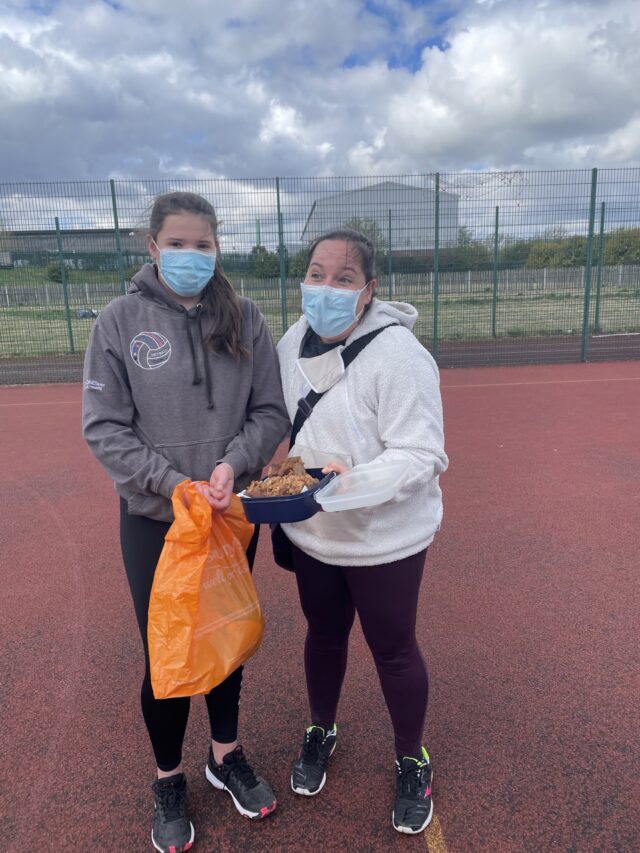 previous
Netball's Back ......And Not Before Time!
next
We Are Back!
EMAIL US